Anniversary Gift Ideas for Your Loved One 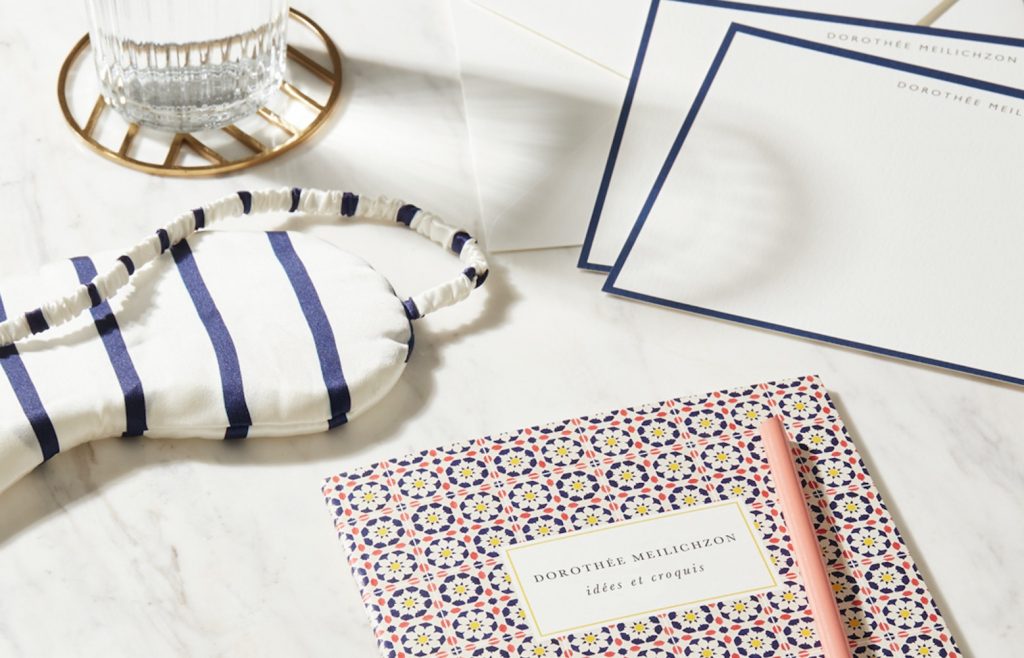 Since every couple is different, anniversary gifts needn’t always be so cookie-cutter. Instead, they should be a reflection of who two people are as a couple and what would make them the happiest. The following are some anniversary gift ideas that fall into a range of categories and budgets to help you find the best anniversary gift possible.

Traditional anniversary gifts are still common, although not in their most original form. For instance, it is not likely that you will give cotton fabric as a 2 year anniversary gift. Instead, you can give a homemade quilt, down comforter, or another item made of cotton as a cotton anniversary gift. 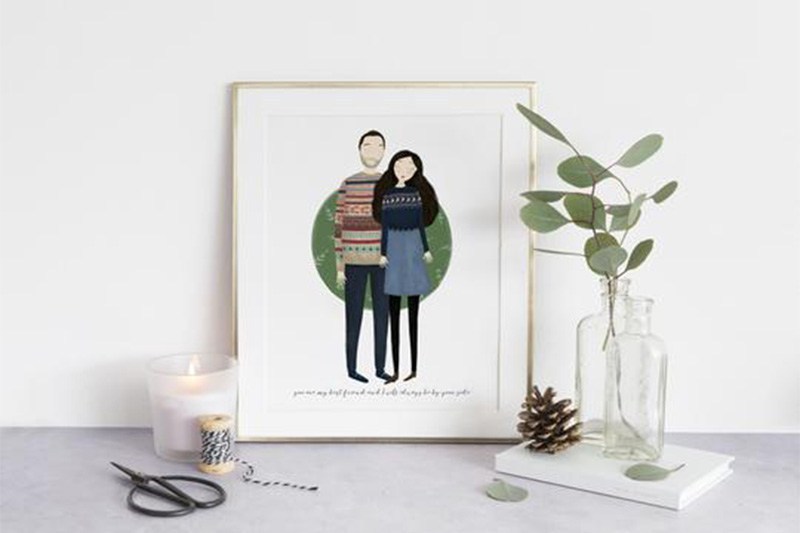 Romantic anniversary gifts are always appreciated. It gives you and your spouse a reason to truly reflect on your relationship and re-ignite that spark that brought you two together. Find out Best Gift for Her Anniversary.

Things you need to know about Pre-Wedding Photography
Next Post: How to Prioritise Your Wedding Plan without Leaving Anything Out